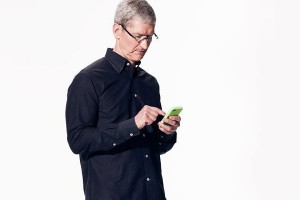 You took over the toughest CEO job in the tech industry.  Your task was to keep executing, innovating and growing an already large company.  You had to do it while grieving after the loss of Steve Jobs.  You exceeded expectations by delivering on these key objectives and more.  You made necessary leadership changes, you improved execution, you are bringing in new leadership from outside the tech industry and you started returning cash to shareholders.  You did all of this while also being a nice guy, very cool.

The one area you dropped the ball on is the Design of the iPhone6.

With the market need for a bigger screen on the iPhone, you compromised on its Design.  It is true that a bigger physical package will inherently make any phone feel less right to handle.  You did not insist on overcoming this dilemma.

At this moment of truth, you stumbled! You were not paying enough attention.  You should’ve challenged your team by insisting on having a bigger screen and a great design, period.

Isn’t innovation all about solving the seemingly impossible problem?   Steve Jobs insisted on a quick computer boot up time even though his engineers told him it is impossible.  And he got it.

What is really puzzling about the iPhone6 is how easy, I think, it would have been to have it executed with a Great Design. Here is how:

–          Make the case a bit thicker so that the camera is flush with the body of the phone.  Why did you think it is important to make it so thin?  It is not.

–          By making the case a bit thicker to address the camera issue, use the extra space to have a slightly bigger battery to prolong battery life (which is still too short).

–          With the bigger battery, the iPhone6 would have been a bit heavier making feel more substantial (a good thing).

–          The combination of a slightly thicker and heavier iPhone6, would have made it feel right to handle.

Tim, you have the best engineers and designers on the planet.  As their leader and by not insisting on both Great Technology and Great Design, you gave them a way out.  You enabled them to become momentarily and intellectually lazy enough to produce a phone with good technology and a crappy design.

Customers loved every version of the iPhone in spite of its lack of leading edge technology because of its beautiful design, until the iPhone6.  Beautiful design is what made Apple – Apple.  Insist on both Great Technology and Great Design before you spiral down into the me-too zone.  Insist on innovation and on solving seemingly unsolvable problems to keep Apple – Apple.

How fit is your business?

Why GUESS when you can KNOW? 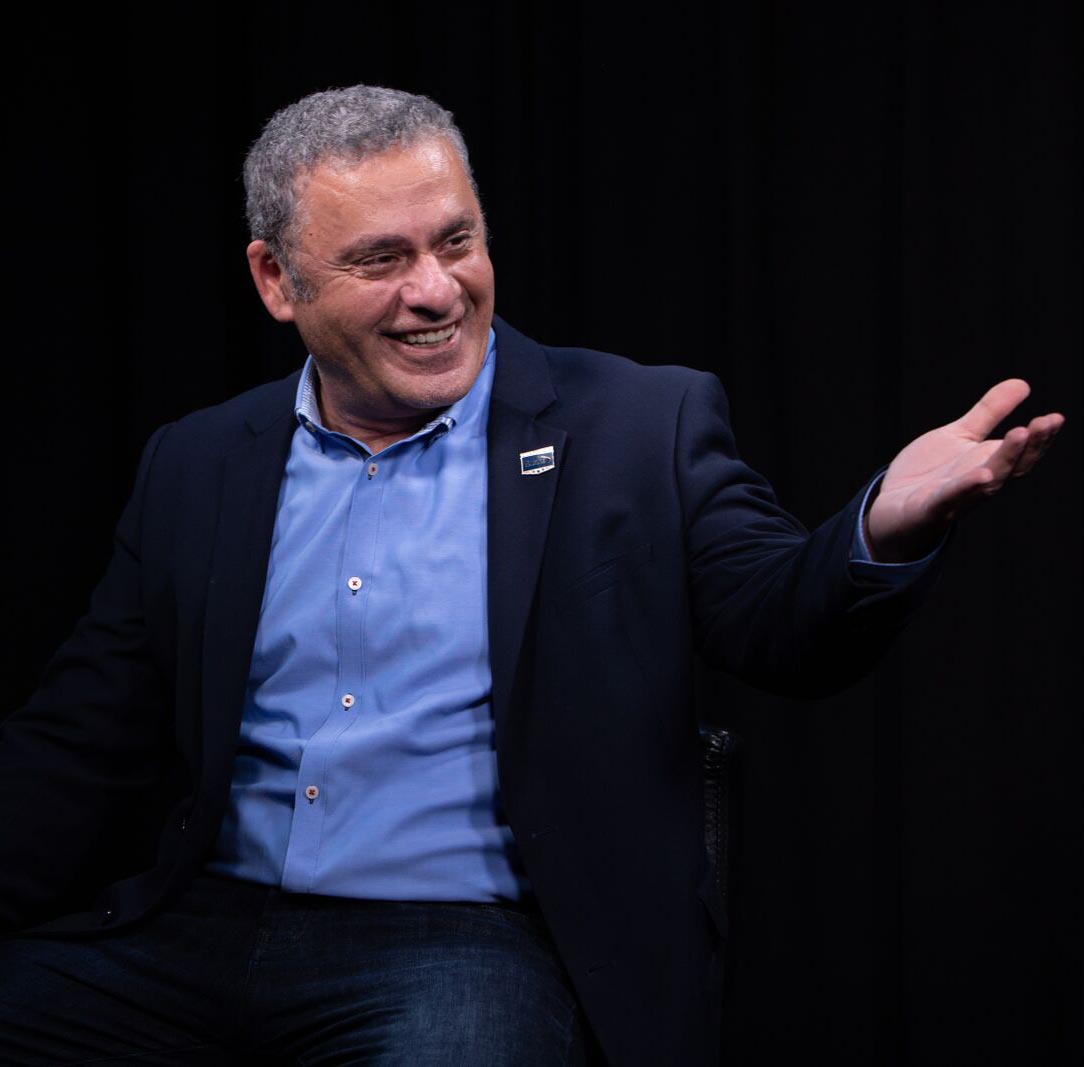 How Fit Is My Business?